Boxing manga currently being serialized in “Weekly Shonen Magazine”! The cumulative circulation of comics has exceeded 96 million (August 2019), and super mega-hits that have been animated over 3 series have appeared in the smartphone game app! !!

▼ A dream battle with boxers from “Hajime no Ippo”!
There are more than 100 types of character illustrations! Lots of nostalgic characters to the latest characters! Feel the dramatic charm of the first step and burn your soul!

▼ Raise your own boxer and aim for the champion!
Let’s fight with the attractive characters of “First Step”! Cultivate your own original boxers with lots of content such as ranked matches and matches, and aim for the top of the boxing world!

▼ What is the gym competition that makes you sweat! ??
Get started in a powerful boxing gym with a raised boxer! Or you can set up your own original gym! Gather players, win the competition between gyms and win the title of the strongest boxing gym! 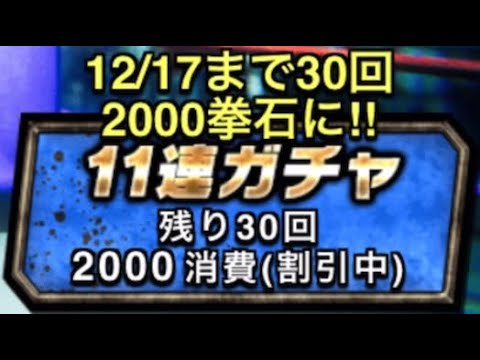 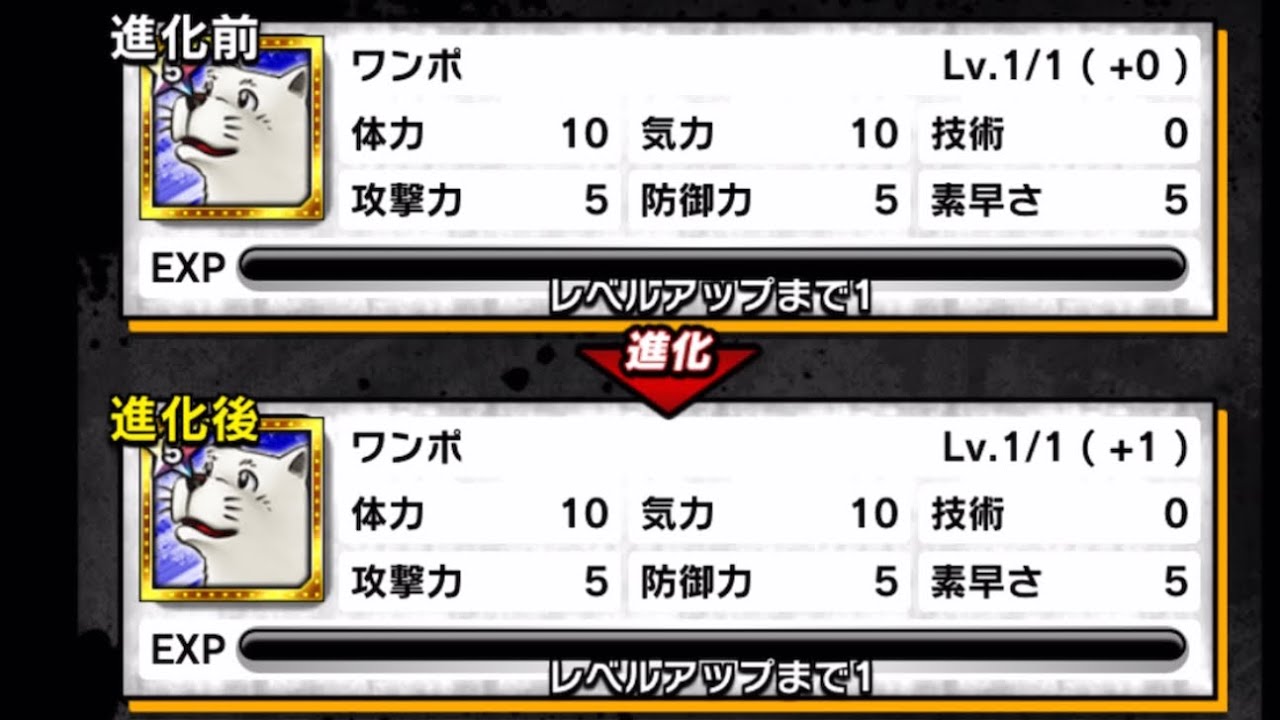 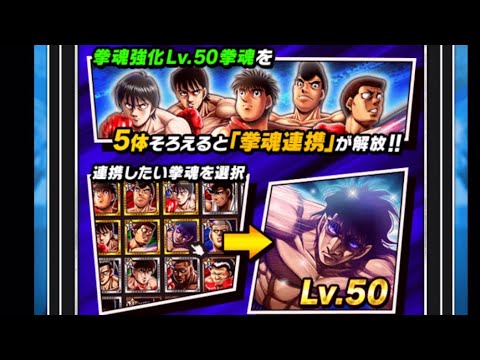 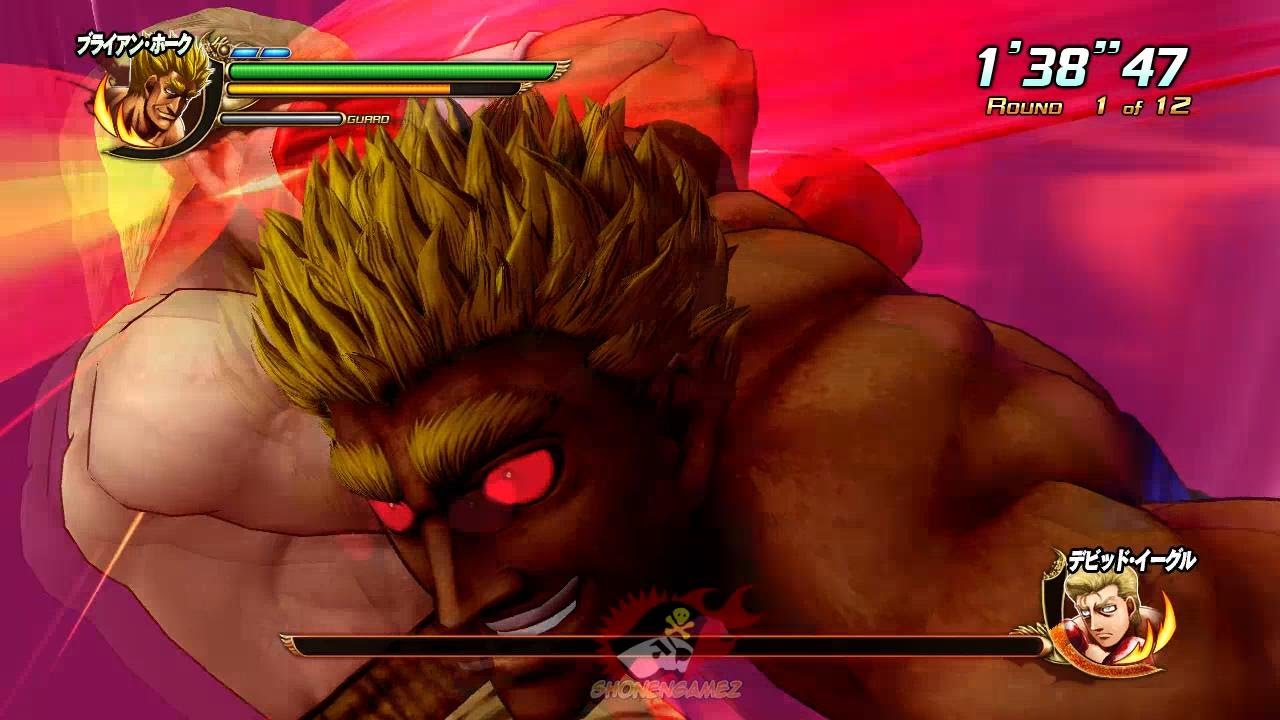